The 1960s is a decade of the Japanese watchmaker’s history that isn’t as widely known as it should be, and that is one of the things that makes this release compelling. Because while you almost certainly know the present day behemoth that Grand Seiko is, you might not have heard of King Seiko before. King Seiko was established in 1961, the year after Grand Seiko, to create competition within Seiko as they pursued mechanical watchmaking perfection. That’s right, King Seiko and Grand Seiko competed against each other within the organisation, as well as on the world stage at various chronometry competitions. After the advent of the first quartz watch, however, (also a Seiko achievement), both King Seiko and Grand Seiko were put on hold as the firm focused its attention on the new technology they had pioneered. 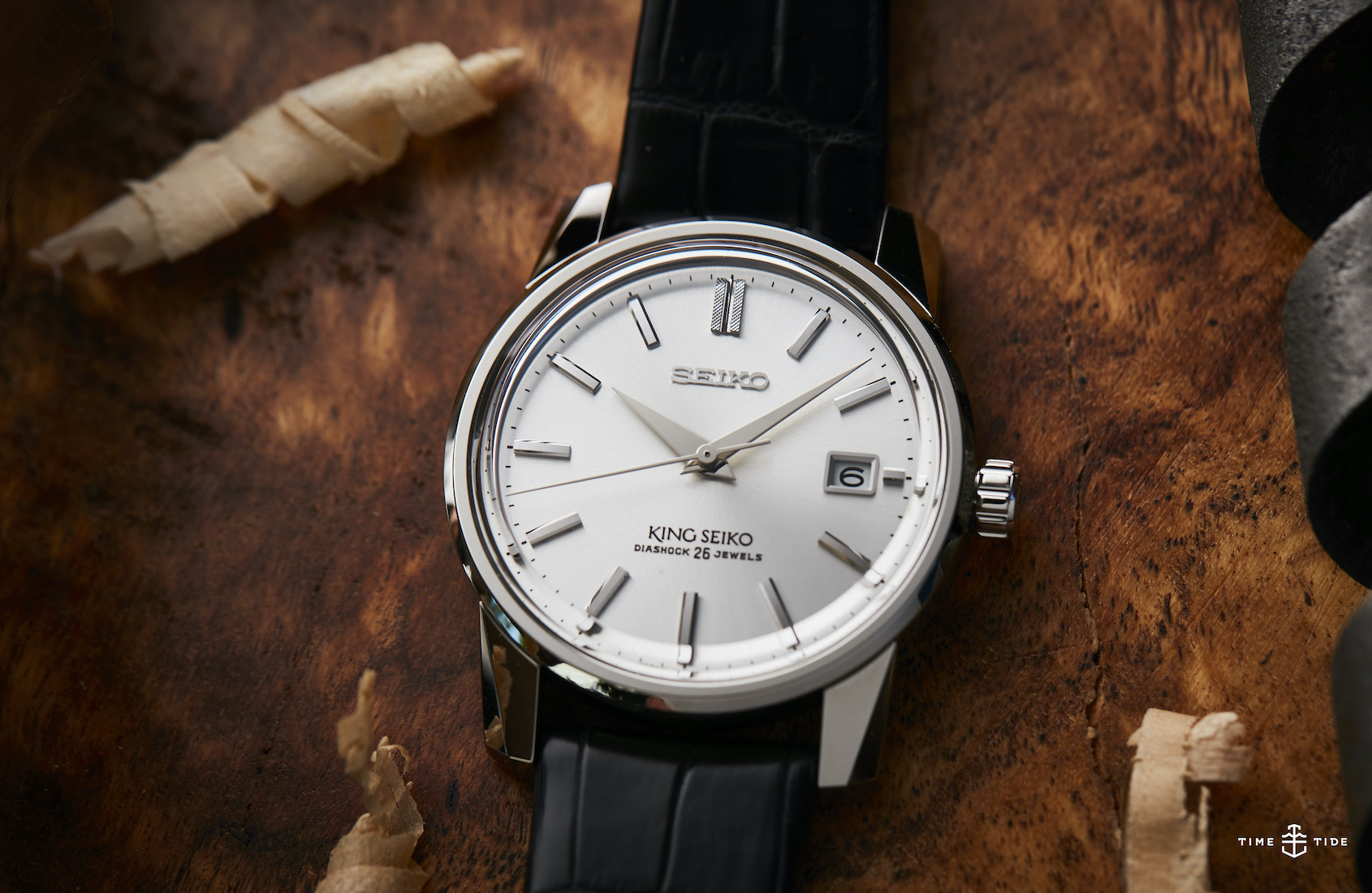 This makes the King Seiko KSK SJE083 a very interesting proposition, as not only does it represent an important chapter in the history of watchmaking, but also carries the designs of that era into the current moment. Throughout the design of this King Seiko we can see the source material for so many of the design elements that are still widely used by both Seiko and Grand Seiko today. The wide flat surfaces, the hard angles and the mirror polishing were all born around the time the design for this very watch was realised. 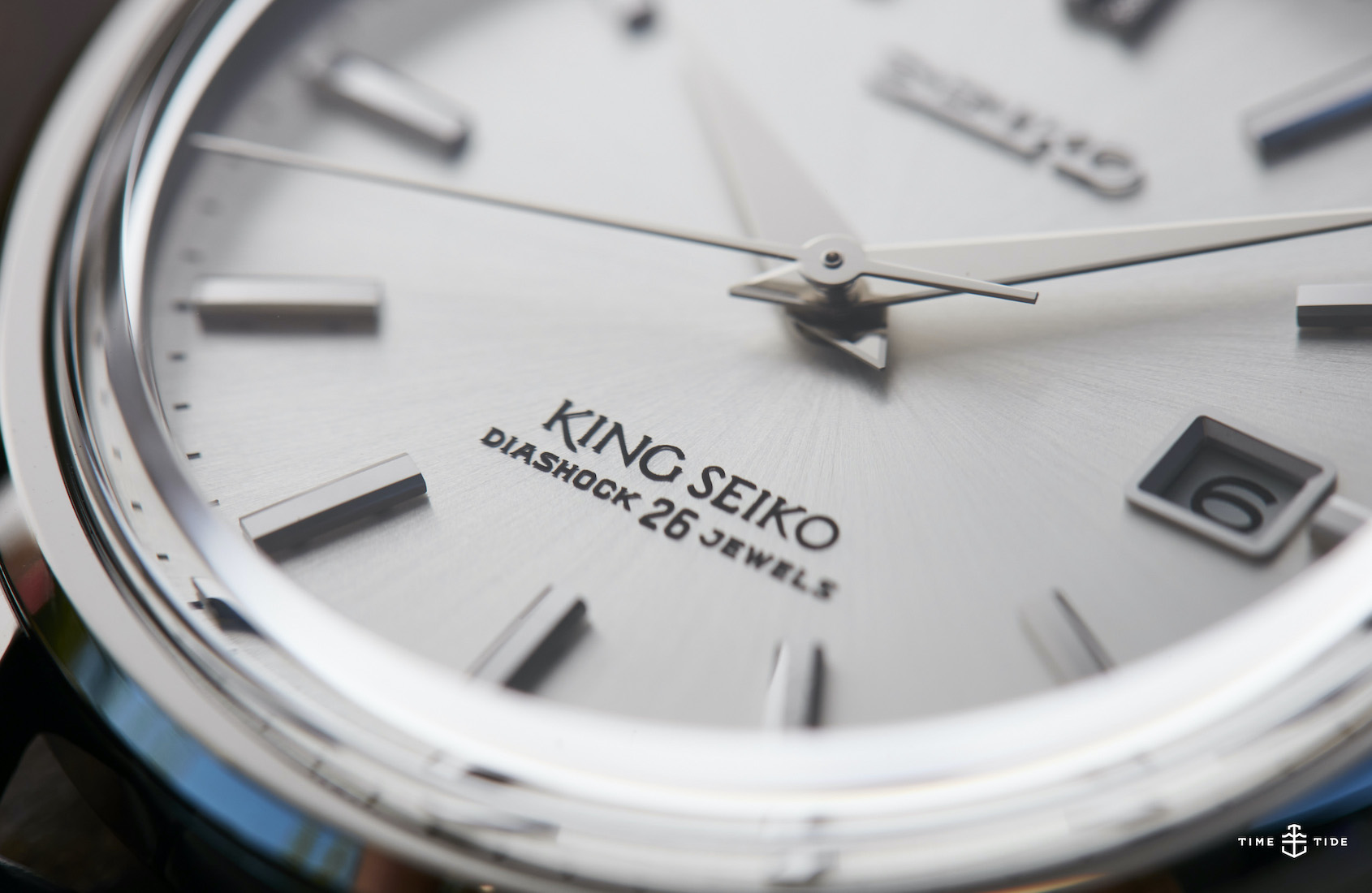 So if you’re a fan of Seiko as a watchmaker, or just a sucker for the tail-end of the golden era of wristwatch design, this is likely to be very, very tempting.